Granada, neither more, nor less!

Granada, only 6 km away from your house

We will never get tired of saying a thousand times…

Granada is a magic, mysterious, romantic, and historical city. If you see it, smell it, listen to it; that is, if you “feel it”, you will fall in love beyond any remedy.

The University of Granada gives it a pleasant student environment, and its people and gastronomy do the rest. Beautiful, warm, cosy; nobody is left indifferent.

We will not talk again about the beautiful monuments mentioned in the previous post:

There are many, unforgettable monuments, that will be described in further occasions.

Every neighbourhood, every street, gives off art, tradition and poetry. The Albaycin and the Sacromonte seduce the visitor.

Today we cover a greater area because Granada is also a beautiful and complete province.

Granada has the skiing resort with more hours of sunshine in Europe: Sierra Nevada. This is a ski field that offers manifold activities in all seasons, not only in winter. It is considered National Park, Natural Park and Biosphere Reserve. 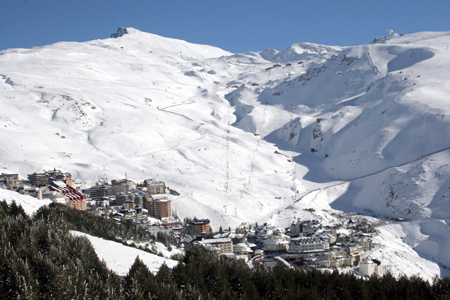 In Sierra Nevada is found the Mulhacen (3478 m), the highest peak in the Iberian Peninsula and the second highest mountain in Spain, only after the Teide (3718 m), located in Tenerife, Canary Islands. 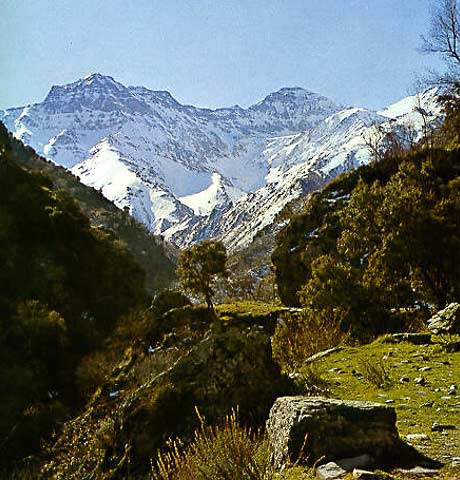 Granada has beautiful beaches known as Costa Tropical. The coastline features an amazing climate because the high mountains of Sierra Nevada protect its environment from the cold Northern winds.

The Alpujarras are located in the southern slopes of Sierra Nevada. They have a fascinating, remote, and picturesque landscape; a space full of natural beauty and vast contrasts.

Summing up, as Garcia Lorca, the poet, said: Granada is suitable for daydream and illusion, everywhere indescribable…Granada will always be more plastic than philosophical, more lyric than dramatic.

All this can be yours in this property for sale in Spain, in Albolote. Visit our website and see it for yourself; a house with all comforts, high tech, and efficiency.

Do not let it go; it is not your house, it is your castle.

GRANADA, 6 KILOMETERS AWAY FROM YOUR HOME.

Radiant floor in your luxury property

1000 reasons to visit the Alhambra in Granada

Nearby places of interest

casaenventagranada@gmail.com
Mere kilometers away from the city of the Alhambra, Granada, is el Cortijo del Aire. An exclusive residence of modern design and style, spacious, comfortable, with the best qualities and high technology.